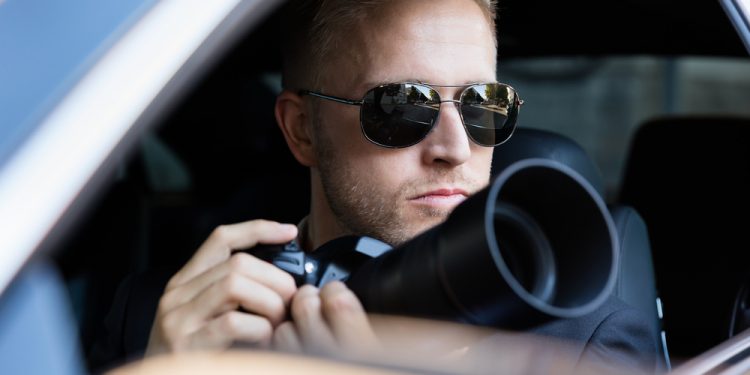 Infidelity signs- Making you smell something fishy! May 17, 2017 Private Detective 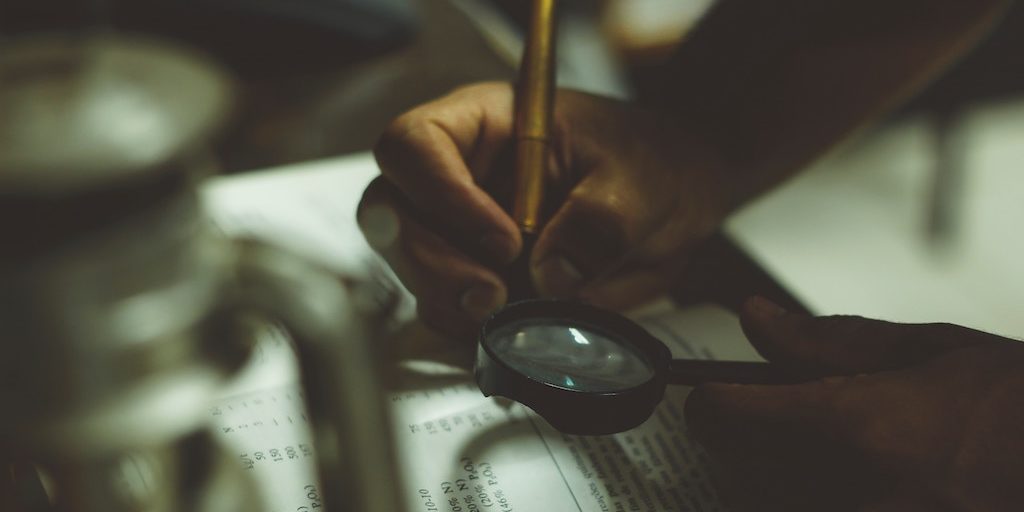 Facts that you should know about personal security investigation. Jan 30, 2017 Private Detective 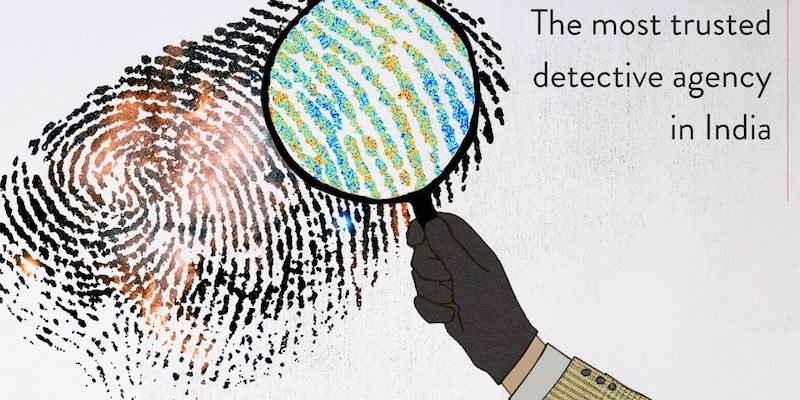 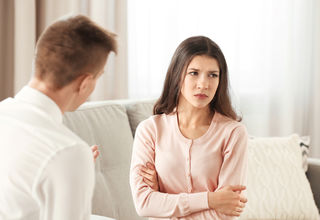 Many decisions are the changing point of life and marriage is also one of them. But the decision of far-reaching consequence and having the power to tumult the whole life is that of divorce. Many peoples are not so lucky to have a happy and healthy marital life and poor coordination, trust issues, and domestic violence often make all to end that relationship. The proceedings are unfortunately not as easy as they sound and the arduous procedures and the cumbersome paperwork exhaust all the energy and drain out the determination. Other sensitive issues like child custody and alimony are also too tedious in the most shuddering days of life- the divorce proceeding phase.

When a couple gets the marriage disassociated, the court may award spousal support also known as ‘alimony’, based on the agreement between the former spouses or as directed by the court itself. This is also different from marital property and is decided on a case by case basis.

The situation of divorce must never be left on chance and taking the help of a private detective agency come to rescue in many difficult parts of the proceedings. Such matters are complicated, sensitive, and many times dangerous as well. Accent Confidential investigation with its comprehensive divorce-related investigation such as evidence for child custody, details of income and assets, real will, and the evidence of financial stability help in the maintenance and alimony claims Most of the time it is the lack of evidence which lead to an unsatisfactory settlement. Sometimes it also has been observed that people go with evidence which they consider to be true and might also be effective in letting them know the reality, but that evidence is rejected by the court. Here the proficiency of a skilled detective agency comes into play which gets you the important and effective proofs which not only help in getting the satisfactory settlement but also speed up the proceedings.

Because of the maintenance of complete privacy and never leaving any clue behind at any step of the investigation, Accent Confidential investigation is considered to be the best private detective agency in Mumbai with a spectacular record of effectively solving the most esoteric cases with a success rate of 100%. With the efficient investigation and the strong evidence, our skilled detectives have turned the tables several times, leveraging their domain expertise, strong networks, and the rich database to unearth the most mysterious things.

Hiring a private detective agency is one of the best ways of reducing the strain and confusion that comes with a divorce. This helps in initiating the litigation with accurate information and the verified facts, which will help the lawyer in getting the best settlement for you. But the case must be left only with the team of best detectives who have proven record of delivering the best over time and are skilled enough to not let anyone sense the detective working on a mission.